Living in the Present Moment.

I was on holiday in January 2016 in New Zealand with my family. This included my youngest granddaughter Pearl. She is six-years-old. One morning she was cuddling up to me in bed and said: “Grammy, were you a little girl once ?” “Yes,” I said. “Well,” said Pearl, “now you are old, and then later you’ll be dead, eh Grammy and all the people in Hamilton will be dead (where she lives), and all the people in the world will be dead. “A good reflection on the cycle of life I thought! Didn’t like the old bit, sigh!

David Bowie had died the day before, and my thoughts meandered to, what’s the point of it all really, it is just like little Pearl says, that one day a lot of other people and I will be dead.

So actually all there is I thought, is the present moment.

Looking at the stars that night with little Pearl, on the deck of our beach house, under a blanket together, singing songs together, this moment is truly enough, I decided. 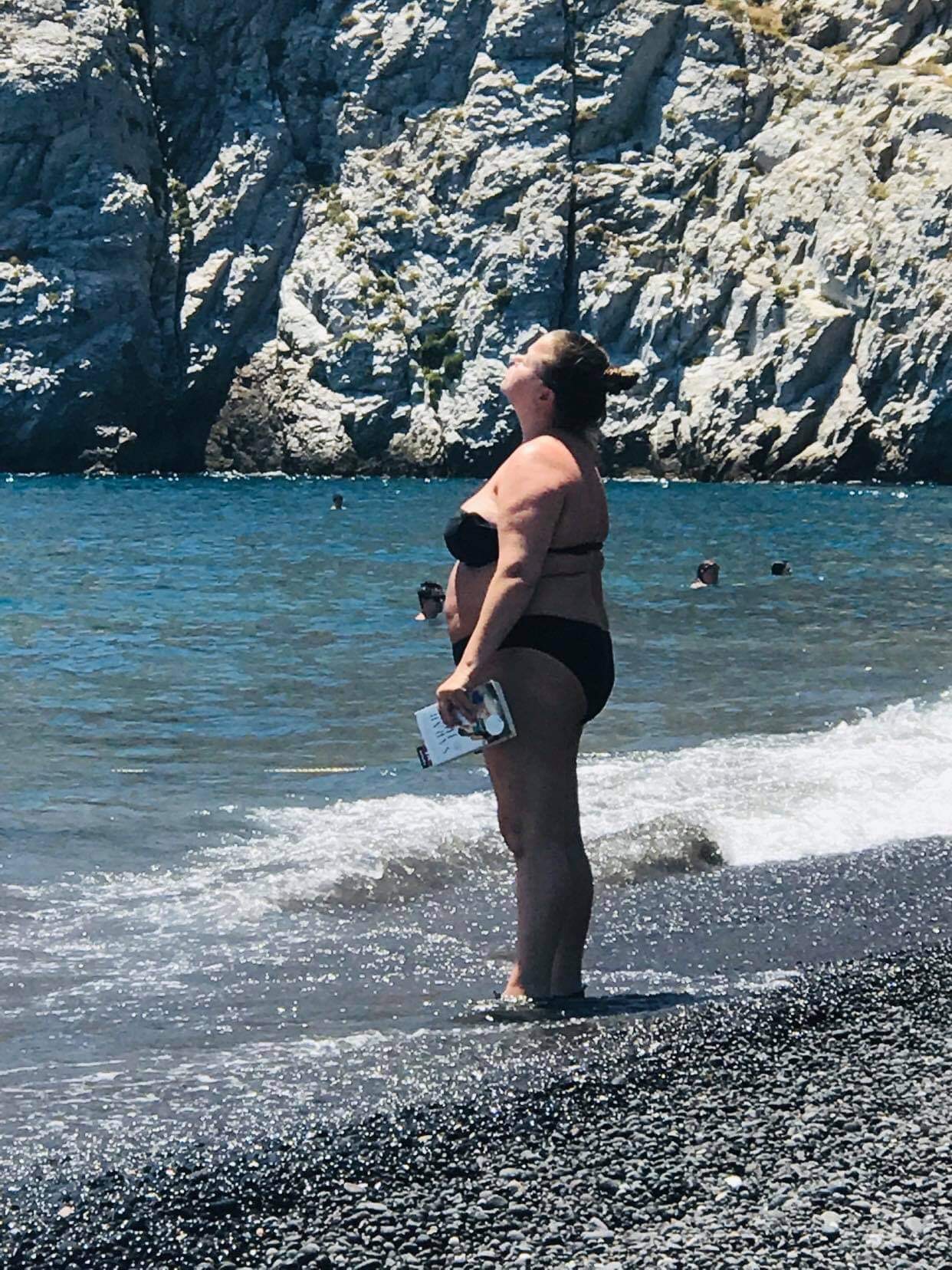 On being Single V being Part of a Couple

Ode To The Vagina