Lately, I have felt overwhelmed by all these allegations of rape swirling around the bastions of power in Australia. As someone who has suffered rape myself, twice outside of marriage and many times within the so called ‘sanctity’ of marriage, I feel well-qualified to say something of substance on these matters.

Sexual assault is epidemic everywhere ! Mostly carried out by male perpetrators assaulting female victims. Apart from my own experiences, I also know this to be true from working in the mental health field for 34 years, specialising in trauma and recovery. I have listened to hundreds of stories from clients about sexual abuse, sexual assault and rape, littered within their narratives like ugly snakes hissing everywhere, their bites forever toxic, damaging the victim’s mental health extensively and sometimes the insidious, invisible venom from such a bite, can be fatal for the sufferer.

A second woman came forward claiming she was raped by the same man who raped Brittany Higgins in the lofty rooms of Parliament House in Canberra. Then a third woman spoke up who claims she was sexually assaulted by the same person. And now Christian Porter has been accused of a historical rape by a woman who took her own life last year. Sadly she withdrew charges last year, citing medical and personal reasons and then killed herself shortly afterwards.

Me and myriads of other women have personal stories of rape, sexual assault, sexual abuse of one form or another, by men. Some of us keep silent and some like me, Brittany and Grace Tame (Australian of the Year) are now speaking out. Grace and Brittany are generations apart from myself and it is more than tragic that these crimes are still happening to so many women, decades on from my own experiences of sexual abuse, sexual assault and rape.

Clearly many boys and many men are still not willing to control their penises and are still determined to force their dicks inside a woman’s vagina even when she says “NO” !

It is always very costly for a sexual assault survivor to speak out and go public, emotionally, psychologically and physically. I feel for Brittany Higgins and for Grace Tame and commend them for their courage. Well done Brittany for making yourself heard and demanding change in the processes of the grand corridors of Parliament House. Well done Grace, for standing up for all survivors of sexual abuse and encouraging us to shout out loud. That helps me immensely, even to write this.

What has been additionally dis-heartening about this tragic state of affairs, was to hear Scott Morrison’s comments about the crime of rape, when Brittany first spoke out. He said something like this, quoting his wife Jenny.

“Jen said to me, imagine if it was one of our girls?”

This, he implied, was the motivating factor for him to plan to tidy up his work place, so rapes don’t occur! The disturbing thing is that he thought he was saying the right thing, in response to the alleged rape of one of his staff. He completely lacked awareness that this was truly a dumb thing to say publicly. His lack of consciousness about women and their plight in regards to being raped, really bothers me. He needed his wife to suggest the possibility of threat to his own daughters in order to bring the message home, for him to be motivated enough to make a stand about the sexual assault of women.

We desperately need male political leaders to lead the way in their stand about sexual violence towards women, crimes which are so prolific in this country. We need male political leaders to educate themselves about what it is like to be a woman who has suffered sexual assault by a man, and not to say emotionally unintelligent words on the subject, such as Scott Morrison did.

As Jane Caro, an eloquent advocate for women said on Australian television the other morning, “Listen to women and take them seriously.”

Yes Scott Morrison, you did show us that you listen to your wife which is a good thing of course, but you need to be listening to a whole lot more women.

Especially to those of us who have survived sexual assaults by men.

There are lots of us out here, many more than you and lots of your heterosexual male counterparts realise. This is because you are not a woman and have never had to protect yourself from the wandering hands and penises of other men.

We women have, frequently !

Now, hear us roar! The groundswell is building. 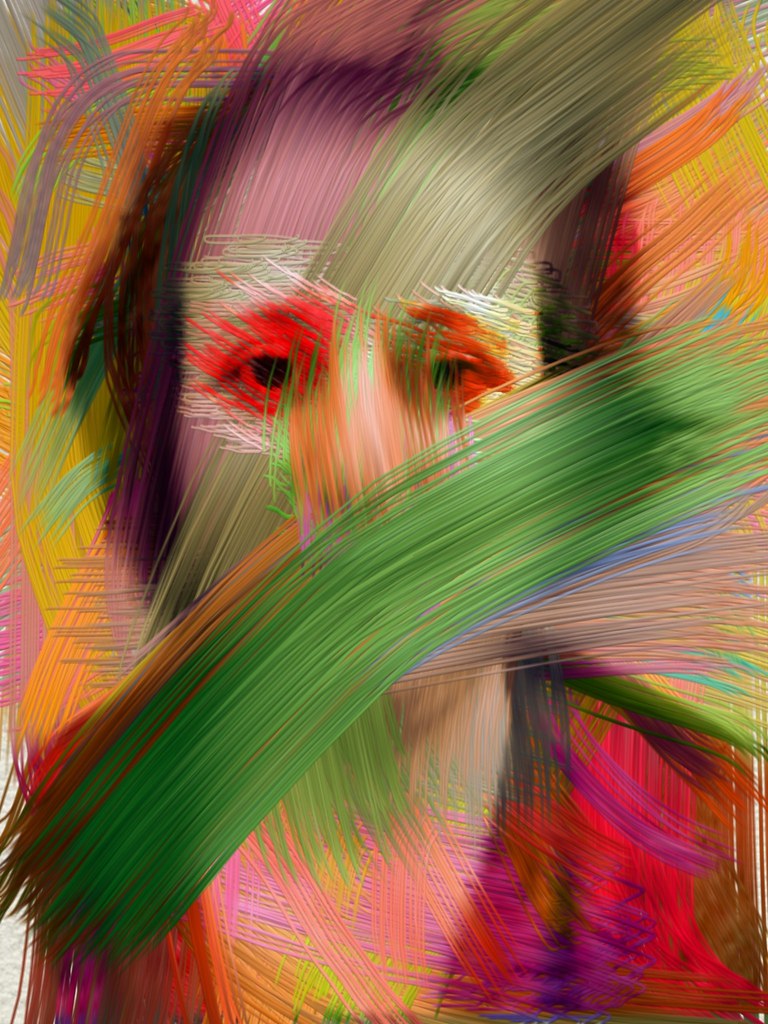 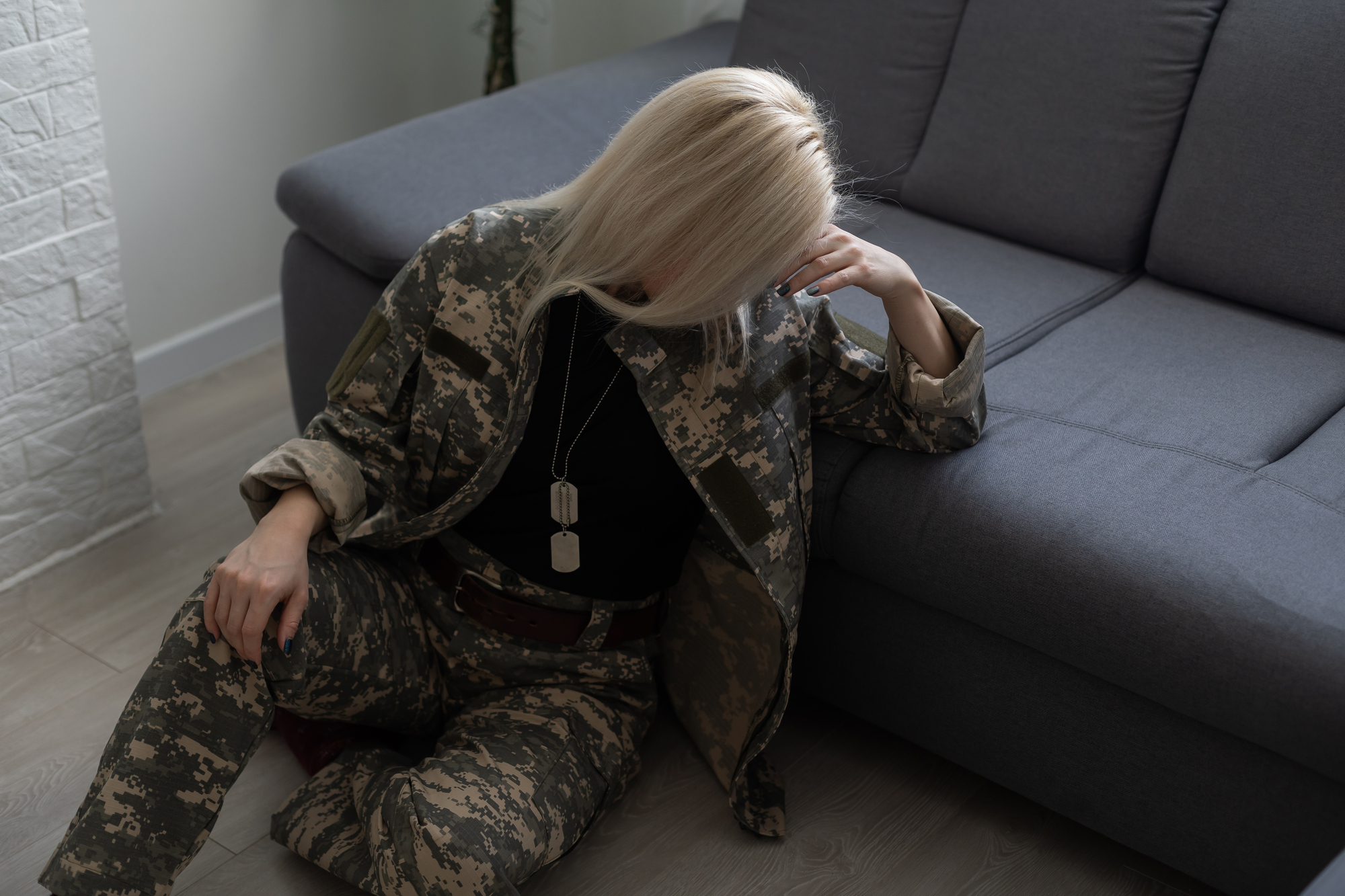 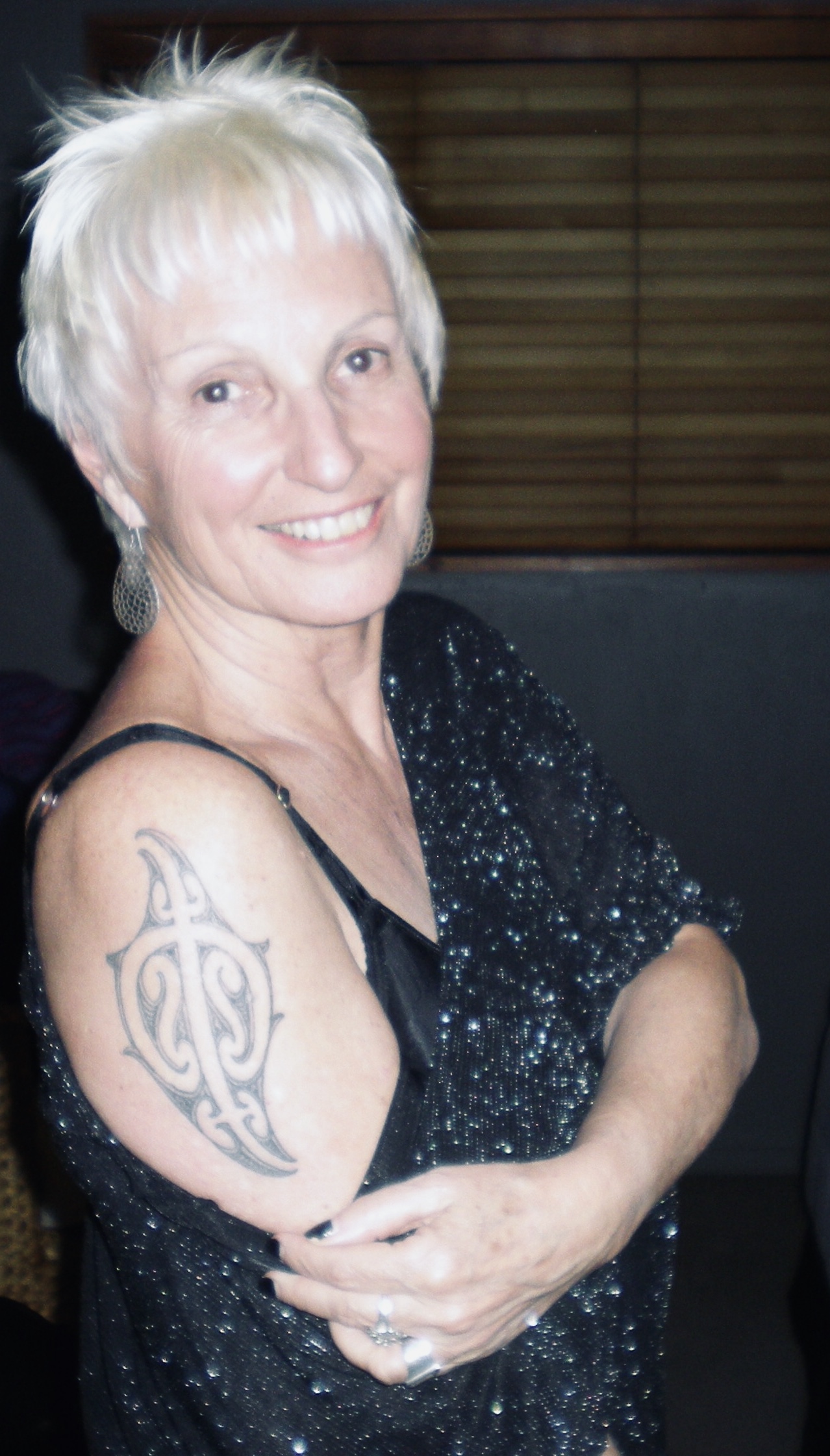